A Preparatory School for children aged 3-13

Hilden Grange School is dedicated to giving our children a broad and balanced education in a supportive and stimulating environment where every child’s potential can be realised.

The Nursery provides a wonderful introduction to school life. Children take part in a huge range of activities and enjoy themselves tremendously while playing.  The theme of making learning fun continues throughout the Pre-Prep where an exciting, varied curriculum and engaging teachers ensure that children thoroughly enjoy coming to school and progress rapidly.

By the time children progress to the Prep School, at age 7, they have a firm foundation for learning and are ready and equipped for greater challenges.  Here they benefit greatly from specialist teachers in every report and small class sizes.

Our thriving co-educational IAPS Preparatory School was founded in 1929 and is now part of the Alpha Plus Group.

Our aim is to provide a stimulating, friendly and secure environment in which each child’s potential may be realised in the academic, creative, physical and spiritual areas.  Pupils strive for high standards, both inside and outside the classroom, take pride in their achievements and enjoy participating wholeheartedly in the life of the school. 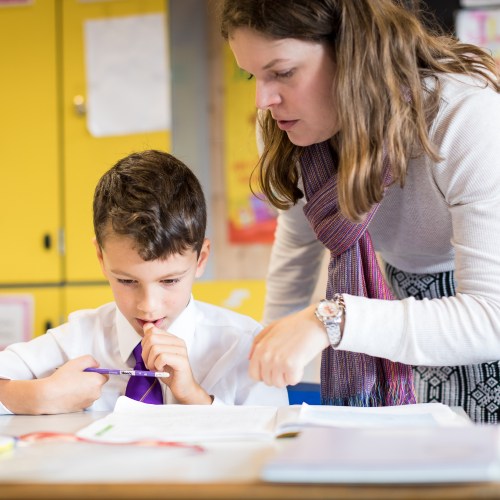 Welfare, health and safety of pupils

Premises of and accommodation at schools

Manner in which complaints are handled

Quality of leadership in and management of schools

Hilden Grange was judged as meeting the required standards in all areas. The full report may be read here. No judgements were made on the quality of education at the school, but a separate inspection. will make these judgements.

The school was inspected by the Independent Schools Inspectorate (ISI) in October 2013 and the ‘excellent rating’ was applied to every section and sub-section of the report, which appraised pupils’ achievements, the contribution of curricular and extra-curricular provision, quality of teaching, pupils’ spiritual, moral, social and cultural development, leadership and pastoral care.  The quality of pupils’ achievements came in for particular praise.  The inspectors noted that, throughout the school, Hilden Grange pupils ‘demonstrate advanced levels of reading, writing and mathematics for their age’ and that they also ‘achieve high standards across a broad range of cultural and sporting activities’.  The inspectors agreed with the school’s stated aim to realise every pupil’s potential, recognising this was extremely well supported by a ‘wide-ranging curriculum and a broad range of extra-curricular activities.’

‘Highly dedicated’ staff were described as having ‘high expectations’, and ‘teaching lessons with confidence and enthusiasm’, using an ‘exciting range of teaching approaches which keep pupils interested and engaged’, an approach that leads to ‘high standards of progress’.

‘Excellent relationships between staff and pupils’ and a ‘strong sense of community’ leads to behaviour described as ‘exemplary’, according to the inspectors.  Pupils were praised for the consideration and kindness shown towards their peers.  In this regard, adults were seen as ‘excellent role models’, providing high expectations.

Information regarding the number of formal complaints received in the previous academic year is available from the school office.

For school policies, including the Admissions and Safeguarding Policies, please follow this link.

If you would like to view any of our other policies please contact the school office who will be happy to provide you with copies thereof. 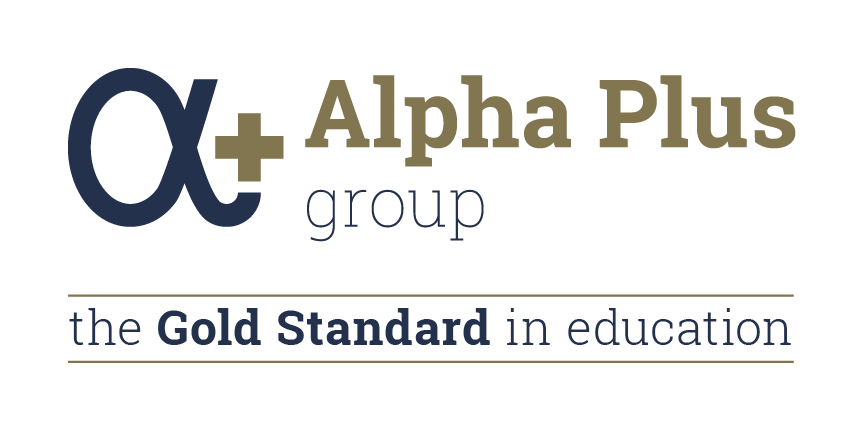